A MESSAGE FROM MOE …

The first two debates are in the books and we are already looking ahead to Wednesday, when the third debate will be held at Southwestern Community College in Sylva. I hope you share my view that this race is about who can best serve the needs of the people of Western North Carolina. Who offers the policies that will allow us to grow and prosper?

After two debates, I think the answer is clear.

The President of the United States has gone too far.

According to an article in The Atlantic magazine that has been confirmed by multiple media outlets, President Trump has disparaged the troops who gave their lives for our country. As veterans and public servants, we cannot allow the words of our President to stand without forceful objection.

Some of you may call us brave heroes. We wish that you would not. The heroes are the men and women who laid down their lives in the field of battle. We served to honor them. We continue to honor them, not as “losers” and “suckers,” as the President said, but as the solemn guardians of our shores and, more importantly, our freedoms.

Make no mistake, my fellow Americans and North Carolinians, when a Commander in Chief desecrates the memory of the men and women who died protecting his freedom, it diminishes the value of every member of the military who has stood a post, here and abroad.

We served so Donald Trump could play golf on his bone spurs.

As candidates for federal office, we now stand for North Carolina so that the vicious and vile disregard for our state’s brave servicemen and women doesn’t put them in danger. We are running for office because we cannot stand silently while threats to our nation go unchecked and our military brothers and sisters go unprotected.

This is the United States of America. We honor the legacies of the devil dogs, midshipmen, airmen and Rangers who came before us and we wish to serve to protect those who stand post for us now.

His enablers amplify his dishonor. We’re here to stop them.

Are you a veteran supporting Col. Moe Davis for Congress? We want to hear from you! Send us a short selfie video to VetsForMoe@moedavis.com saying why you support Col. Davis and we might highlight it on our social media.

Col. Davis met with a group of veterans last Saturday in Burnsville and hopes to have more events with veterans throughout the 11th District. If you would like to host an event, or if you know of a good location to hold one, please let us know and we’ll try to arrange a meet-and-greet.

Want to watch Round 3, Moe vs. Madison? It will be live streamed here starting at 7 PM ET. It will also be available on Moe’s campaign Facebook and YouTube pages, and Moe’s personal Twitter fee 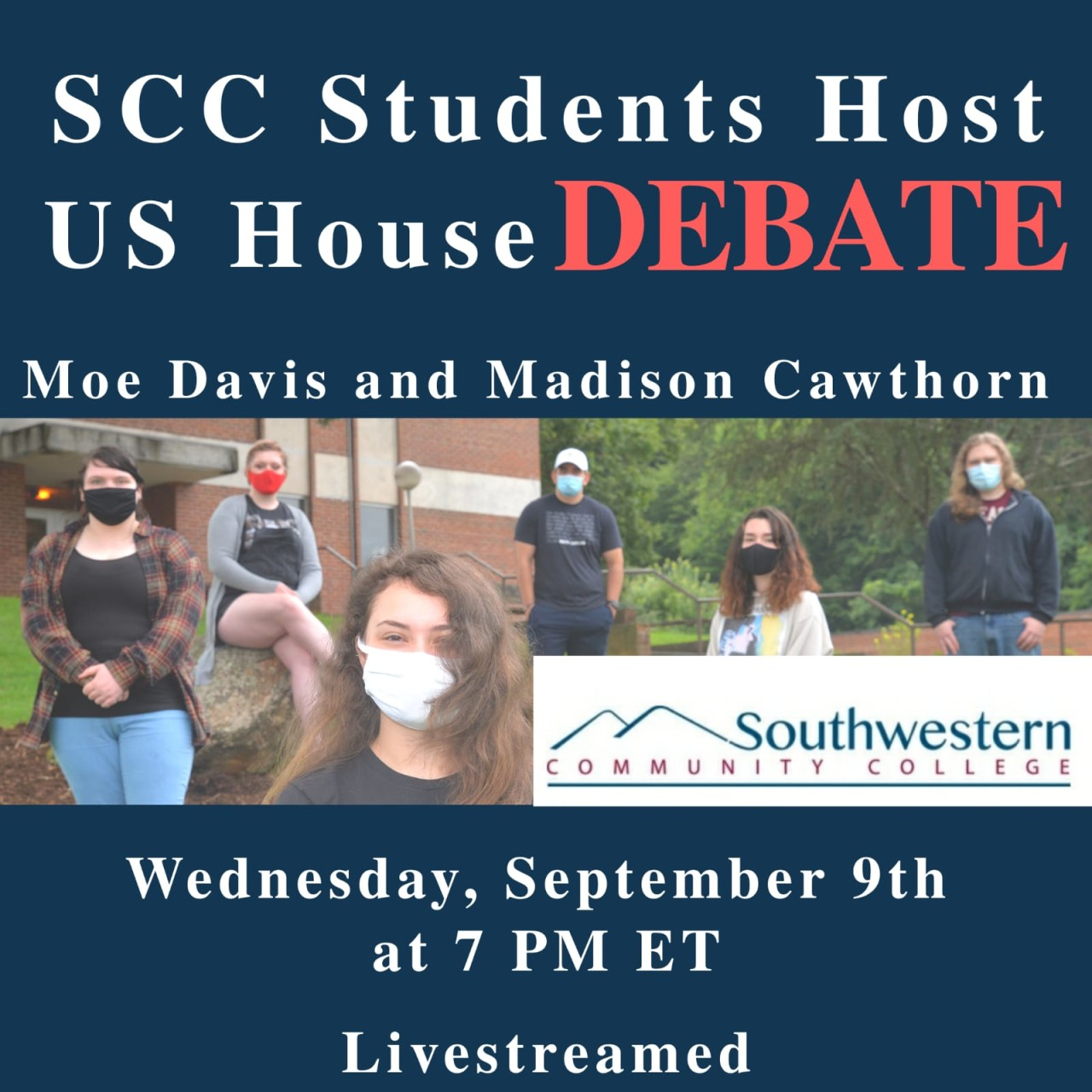 HIGHLIGHT OF THE DEBATES

There were plenty of key moments in the first two debates. We are particularly partial to this one, where Col. Davis talked about his military record and the pride he felt in receiving the Legion of Merit, one of many honors he earned during a 25-year career in the Air Force.

His career wasn’t without controversy. It included the decision to resign his post as Chief Prosecutor at Guantanamo Bay after he was ordered to use evidence obtained by torture.

Not surprisingly, there were those who criticized Col. Davis for taking that stand. But there is no doubt who is on the right side of history. Torture was wrong then and it is wrong today.

And that’s what true character and integrity are all about. Col. Davis knew that it would cost him to make that decision. He did it anyway.

Because it was the right thing to do.

ENDORSEMENT FROM THE COALITION TO STOP GUN VIOLENCE

Leaders from Illinois Sen. Tammy Duckworth to North Carolina Governor Roy Cooper have stepped forward to endorse Col. Davis. And more than a dozen organizations have also “signed up” to support our campaign, representing everyone from veterans to teachers to the LGBTQIA community.

Every Democrat (and independent and Republican) should go to the Polk County Democratic Party website and sign up for its newsletter. It’s packed with information on absentee ballots, signs, when and how to vote and more.

This month’s newsletter features a request for selfie videos on why you are a Democrat or what candidates you are supporting (like Col. Davis!) to be used in their virtual Fall Rally on Sept. 27. Submit videos to their dropbox by Sept. 19 and don’t forget to include your pet in the video if you can!

We are seeing Moe Davis signs go up all over Western North Carolina! Thanks to everyone who has ordered a yard sign or a 4 x 6 banner – we’ve had to place a double-order for new ones because we’ve had so many requests.

If you would like a sign, please check at your local county Democratic Party HQ. Signs should be available at Buncombe, Cherokee, Clay, Haywood, Henderson, Jackson, Macon, McDowell, Mitchell, Polk, Rutherford, and Transylvania HQs. We also have signs available for pick-up in Avery, Black Mountain, Graham, Mars Hill, Swain, and Yancey. (Send an email to yardsign@moedavis.com for info on those non-HQ pick-up locations.) And if you want to give another one to your friend, family member or neighbor, please consider a donation to help us defray the costs. We would really appreciate it!

Remember, you can place signs on your private property now, but you have to wait until Sept. 15 to put a sign on public property. (We wish our opponent would follow the law).

APPLYING FOR AN ABSENTEE BALLOT IS EASY

We have been urging voters to consider voting by absentee ballot this election cycle given the current COVID-19 pandemic. Now, North Carolina has made it even easier to apply. All you have to do to apply for an absentee ballot is go here to apply online. It takes just a minute or two to fill out the application.

Given delays at the post office, we would also urge you to do this sooner rather than later to get your ballot in on time. Remember, too, you can drop your ballot off at the Board of Elections rather than mail it.

WHEN THE SHOUTING ENDS

Our opponent is good at yelling – my goodness, we all heard it on both nights of the debate. If volume was all that mattered …

If you want a leader in Congress, help us get there. Please donate.